As a poet of the people, Robert Burns would have enjoyed that his life is remembered annually with good poetry, good drink and good company. The Clan Currie Society (producers of the popular Pipes of Christmas concerts) and the Rampant Lion Pipe Band of Basking Ridge, NJ certainly plan to have all three in abundance at their Burns Night celebration.

Celebrated annually on, or about, Burns' birthday on January 25th, Burns Suppers traditionally adhere to a time honored format which includes the eating of a traditional Scottish meal, the drinking of Scotch whisky, and the recitation of works by, about, and in the spirit of the Bard.

The annual observance of the Burns' birthday will be held on Saturday, January 26, 2013 at the Grand Summit Hotel in Summit, NJ. The evening will begin with a cocktail hour at 7 PM followed by dinner and entertainment at 8:00 PM.

A hallmark of the evening will be the abundance of talent – both local and national – that will be participating in the annual Scottish celebration. 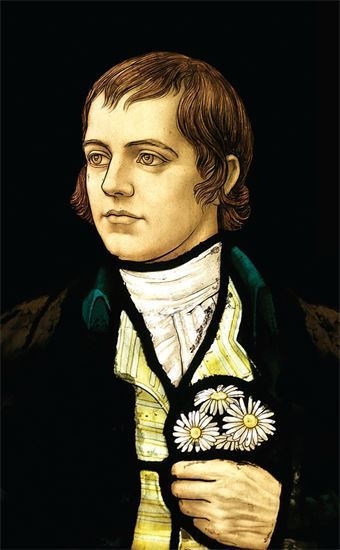 Originally from Cleveland, Ohio, Thomas Keith has been involved Robert Burns and Scottish culture for over twenty years. He has spoken at Burns Conferences in Belfast and Londonderry, Northern Ireland, at the Mitchell Library, The University of Strathclyde, Scotland and the Robert Burns Centre at Glasgow University in Scotland, at the University of South Carolina, Columbia, and at the Burns Federation Literary Conference in Atlanta Georgia. Most recently, he gave a talk at the Eighteenth Century Scottish Studies Society Conference on “The Iconography of Tam o’Shanter.” 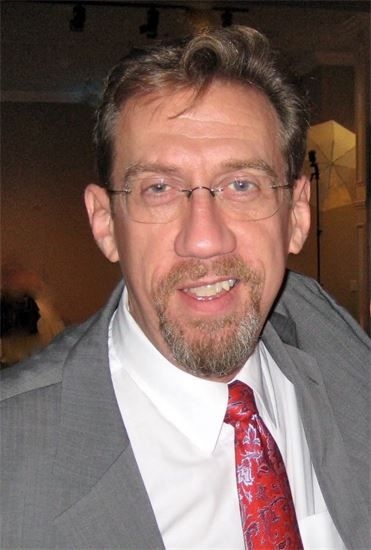 Keith wrote and compiled a Burns discography which was published in Studies in Scottish Literature, edited his own selection of Burns’ poetry and songs, co-authored A Collectors Guide to Mauchline Ware,and has contributed essays and articles to Robert Burns in America, Electric Scotland, The Burns Chronicle, The Drouth, Fickle Man: Burns in the 21st Century, Robert Burns & Friends, as well as chapters in the forthcoming books, Robert Burns: Beyond Poetry and The Oxford Companion to Burns.

“Toasting the Lassies and Lads”

Rev. Matthew Corkern, Rector of Calvary Episcopal Church in Summit, NJ will deliver the “Toast to the Lassies.” No stranger to Scotland, Corkern leads Christian travels through some of Scotland’s most Spiritual destinations through his Pilgrim’s Pathways program. Delivering the “Lassie’s Response” to Corkern’s toast is Calvary congregant and Short Hills resident Bo Humphrey. Given Corkern and Humphrey’s southern roots, the sparks will fly as they lovingly reflect on the nature of the sexes.

Leonard Bernstein described Paul Woodiel as "a first-class performer, one who combines spirituality with intellect". A versatile purveyor of a wide array of styles associated with his instrument, he is also a three-time champion of the New England Fiddle Champion. 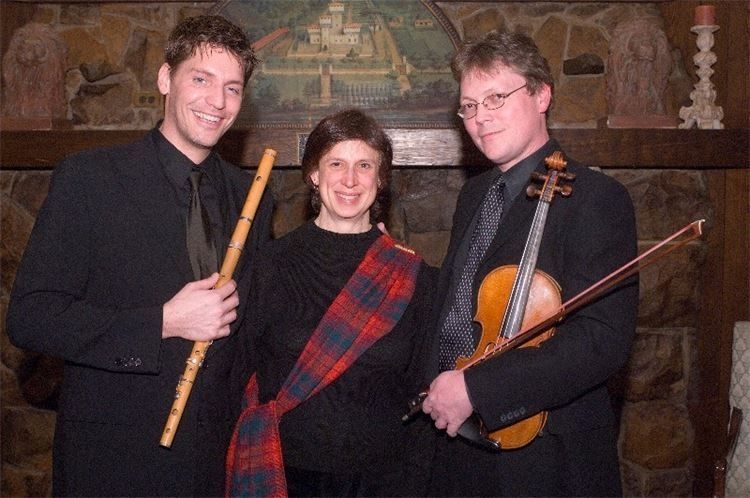 Susie Petrov stumbled upon Scottish music when she discovered Scottish Country dancing as a teenager. While working on her Bachelor's Degree in piano performance at the Peabody Conservatory, Susie began to research and play traditional Scottish tunes. Her work as a dance pianist has taken her across the USA and Canada and on to Scotland and Europe.

It’s rare to find two leaders in the Scotch Whisky trade in the same family, let alone have then together under one roof. But that’s exactly what Burns Night organizers have accomplished when Evan Thomson Cattanach and his son Gregor guide guests through the Classic Malts of Scotland whisky tastings.

The history of the Burns Supper goes back to the poet's birthplace of Alloway, Scotland where, five years after his death in 1796, nine of his friends gathered in a cottage to pay tribute to his memory. They continued to meet annually at various times of the year until Burn's official biographer, Dr. James Currie, had established the correct date of his birth. It was not long before the practice of meeting on this date was being observed throughout Scotland.

The basic format for the evening has remained unchanged since that time and begins when the host invites the company to receive the haggis, which is piped into the ballroom with great fanfare and then presented to the audience via the reading of Burns' classic ode to Scotland's native dish. The haggis will again be provided by one of the area's finest purveyors of Scots delicacies, Stewart's of Kearny.

In addition to the haggis, which is accompanied by neeps and tatties (mashed turnips and potatoes), the evening's menu, or Bill O' Fare as it is better known, includes Cock-A-Leekie Soup, haggis, and an entrée choice of Prime Rib or Salmon and Scotch Trifle and Walkers famous shortbread for dessert.

Traditional Scottish Country Dancing will also be a hallmark of the evening with such traditional dances as the Gay Gordons, the Dashing White Sergeant, and Strip the Willow. No experience is necessary to take to the floor!

The evening concludes with the singing of "Auld Lang Syne."

The cost for the Burns Supper is $100 per person, which includes a five-course meal, whisky tasting and Scottish entertainment. A Silent Auction, featuring an array of Scots-themed items, will help support both organizations.

The Grand Summit Hotel is also offering a block of rooms at the discounted rate of $99/night for all Burns Night guests. Simply ask for the Burns Night rate when making your reservation.

The Classic Malts of Scotland