Clansfolk to Participate in the Scotland County Highland Games

Here's your chance to learn more about the Clan Currie (MacMhuirich) and enjoy a great weekend of Scottish history and heritage.

An important symposium on the history and heritage of the early Scots settlers to North Carolina takes place in Laurinburg, North Carolina on Friday, October 2, 2015. The symposium takes place as part of a weekend of Scottish celebrations highlighted by the Scotland County Highland Games.

The program is being hosted by the Clan Currie Society which celebrates and preserves the history of the MacMhuirichs – an ancient race of powerful Scots-Gaelic bards. Clan Currie will also be hosting their annual clan gathering at the Scotland County Highland Games, also held in Laurinburg, North Carolina on Saturday, October 3. The MacMhuirichs, a name later anglicized to ‘Currie’, served for over 700 years as professional poets to the Lords of the Isles, and later to the MacDonalds of Clanranald.

Through these symposia, the legacy of the MacMhuirichs as an elite of far-reaching significance has only recently come to be recognized, not only as key to the understanding of Gaelic history and culture but also to the appreciation of Scottish history in its wider aspects, both national and international. 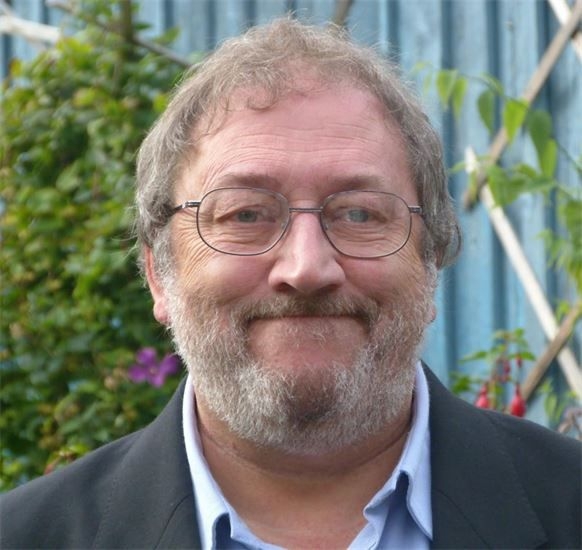 These illustrious speakers will cover topics both specific to the Clan Currie as well as the much broader topic of the early Scottish settlers to North Carolina and the latest developments in ancestry research tactics, including DNA research to trace one’s North Carolina Scots ancestors.

According to Bill Caudill, Director of The Scottish Heritage Center and Instructor, of the St. Andrews University Pipe Band, "The Scotland County Highland Games welcomes Clan Currie’s participation in our weekend, and particularly appreciates this added educational facet to our already scheduled events. As the surname Currie is an old Highland one found in the Upper Cape Fear and Pee Dee region in which our games is located, we hope that many descendents of Curries – as well as any other interested parties will take part in this event.”

This will be the fifth annual Academic Symposium presented by the Clan Currie Society. Past events have been held in Glasgow, Scotland, Antigonish, Nova Scotia and the Island of South Uist in 2012. The inaugural symposium was held in Edinburgh, Scotland.

The 2015 Scotland County Highland Games will be held Saturday, October 3rd on the grounds of the John Blue Home and Historical Complex in Laurinburg. Local hotels and restaurants will offer Scottish-inspired Southern hospitality to welcome you to Laurinburg and Scotland County, North Carolina.

The weekend concludes on Sunday. October 4 with a traditional Kirkin’ of the Tartans worship service at the Old Laurel Presbyterian Church which was founded in 1797 by Scots Highlanders. There will also be a Premier Professional Piping Competition at St. Andrews University featuring the top solo bagpipers in the Eastern United States starting at 9 AM.

Host hotel for the weekend is the Comfort Inn of Laurinburg. For further details and information on the Scotland County Highland Games, visit www.schgnc.org.